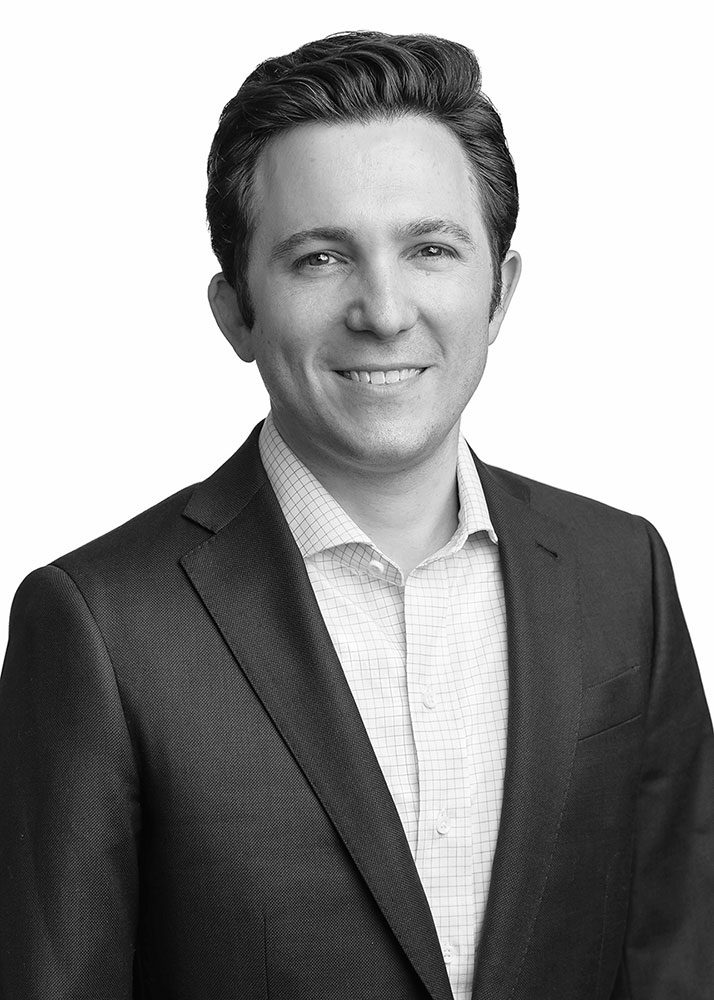 David Meadvin, President of Laurel Strategies, is a highly-regarded corporate and executive communications strategist with broad experience in both the public and private sectors. He has a proven track record as an adviser for CEOs and top leaders across sectors and industries. David leads and manages strategic priorities across Laurel Strategies, working closely with the firm’s CEO and broader team. Prior to joining Laurel Strategies, David served in several senior roles in both the private and public sectors, with a particular focus on technology, finance, and media.

David was founder and President of Inkwell Strategies, a strategy firm that counseled companies and leaders on messaging and executive communications.

In the public sector, David served as chief speechwriter for the U.S. Senate Majority Leader, where he was instrumental in developing national communications strategies and was also the lead author for the Senate’s weekly radio address. As director of speechwriting at the U.S. Department of Justice for the Attorney General, he gave voice to law enforcement policies, with a particular focus on the Justice Department’s Civil Rights Division.

David has been profiled on the Washington Business Journal’s “40 Under 40” list and was nominated by the Washington, DC Chamber of Commerce for Young Entrepreneur of the Year. One of the most prolific thought leadership writers in America, David’s work has been published by virtually every major media outlet in the world.

David lives in the Washington, DC area with his wife, Hayley, and their son, Cooper.